To be honest, what seems like the most likely answer comes from a process of simple deduction. For those swimmers, and indeed, for all world-class athletes, who continue to break records, much of the reason for their success is the same reason that we have made contemporary leaps and bounds in communications, medicine, transportation, and finance. What has allowed us to improve in all of those fields? It’s what makes everything about the present, or about the future, different. The variable is technology.

When news of tech giant Google’s foray into building digital glasses, Google Glass, first hit the blogosphere, the reactions were polarizing. They were essentially glasses that had a digital screen on the lenses; they were interactive, responding to your voice, and could take photos, videos, and surf the web at your command. Google also kinda told people not to test the glasses in water, for fear of internal component/battery damage (because Samsung recently showed us that failing batteries will land your tech on a no-fly list), but people did it anyway, and it seems that at least this pair was water resistant. Other companies in the post-Google Glass world have also come forward with their own applications of the beauty-is-in-the-eye-of-the-beholder technology, including Sony, Vuzix, and even Snapchat.
But it seems that there are now also working versions of swim goggles with the same technology! 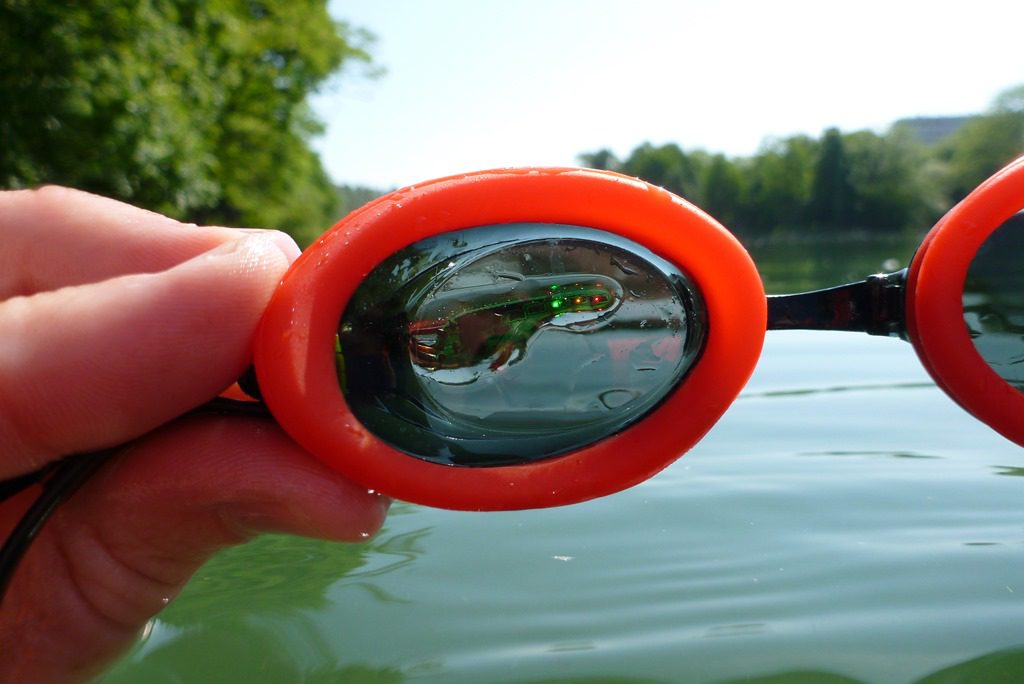 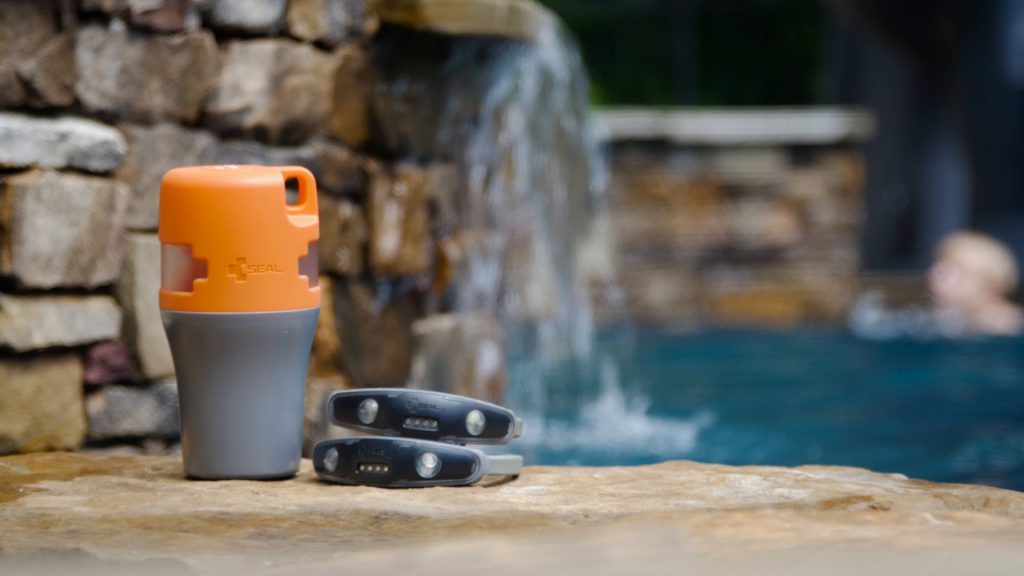 The Powerbreather is essentially a glorified snorkel – except you never have to worry about going too far underwater.
With two filters, one on top and one by your mouth, the air is constantly circulated.  And with check valves on both filters, it’s impossible for water to enter inside the tube from any direction. Basically, if you’re near the surface you can breathe whenever you want. 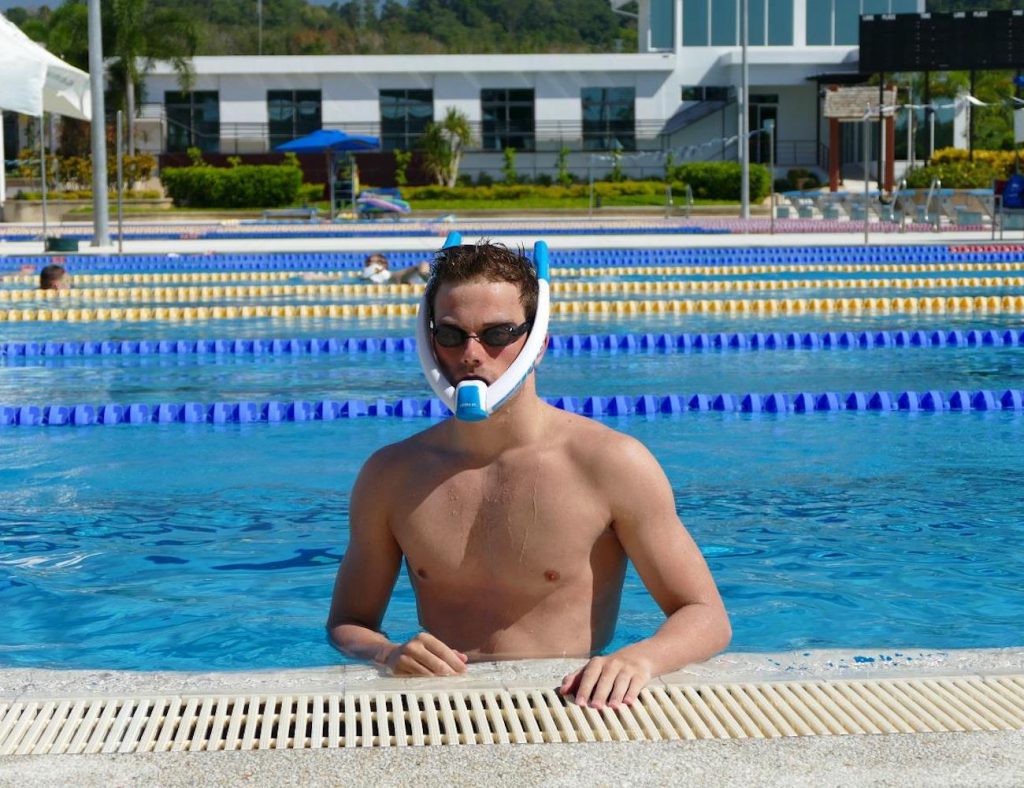 While this doesn’t seem too useful if you’re training for endurance or to improve your times, it does have other uses. For one thing, it might be a good teaching tool for children or adults who don’t know how to swim and are scared to go underwater.  It makes learning to swim much less scary.
But it could also be very useful for competitive swimmers.
You already have to worry about arms, legs, breathing, buoyancy, body posture, hip motion, and every other little step that is involved in swim technique. When you’re trying to improve and focus on a particular area of your technique, temporarily ignoring lap times and breathing patterns, it might make sense to use the Powerbreather. You can glide through the water at your own pace, not having to disrupt your stroke to breathe.  Focus on how your arms are moving.  Watch and improve each hand motion without feeling fatigued or pressured. While perhaps not groundbreaking, this could be a useful training tool to improve technique or focus on strength training, and that shaves off those extra digits on the finish times.

The sad truth is that as swimming evolves with advances in technology, you will be left behind if you still dress and think like the last person. You probably shouldn’t get rid of your old gear right away… don’t rush out and buy everything that’s been invented in the past 5 years, and while you’re at it, don’t do that for your kids, either.
But it’s not a bad idea to keep up with the latest technology in the news so that when something truly groundbreaking comes along, you can get on board. Because of its popularity and health benefits, swimming technology is constantly improving, and you may be surprised at what comes next!
Here is a great reference if you’re wondering what people are thinking of inventing next.  The focus may shift from public pools to in-home trainers, such as ‘swim pods’, submersion pools, and more.