0 comments
The gardener, the last one of Gatsby’s former servants, came to the foot of the steps.
“I’m going to drain the pool to-day, Mr. Gatsby. Leaves’ll start falling pretty soon, and then there’s always trouble with the pipes.”
“Don’t do it to-day,” Gatsby answered. He turned to me apologetically. “You know, old sport, I’ve never used that pool all summer?” 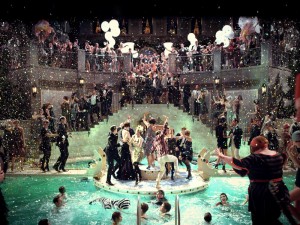 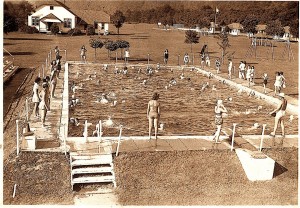 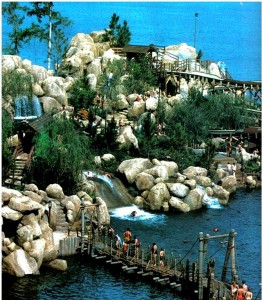 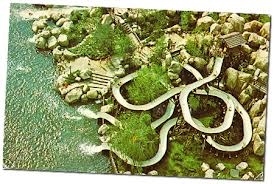 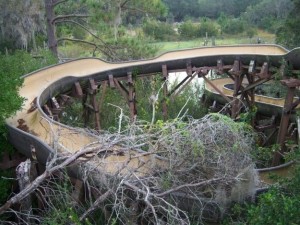 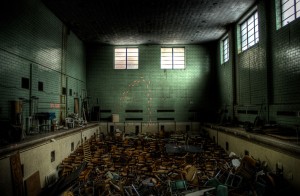 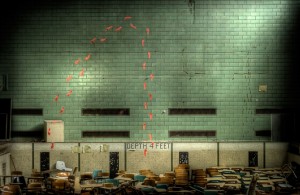 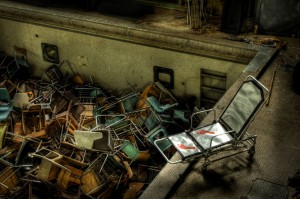 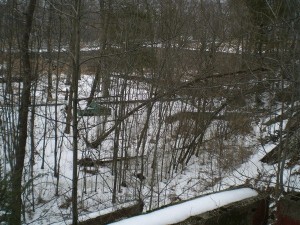 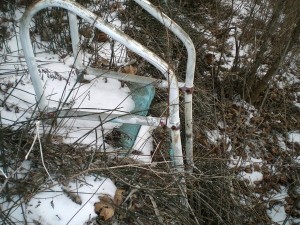 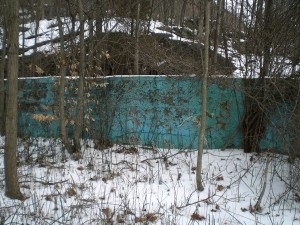 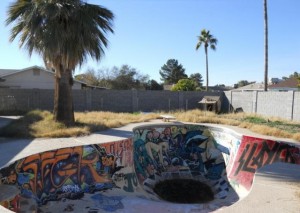