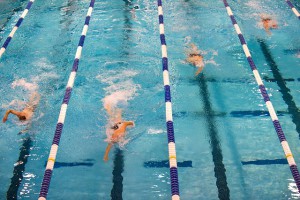 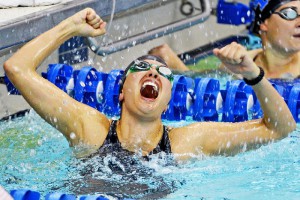 At least she’ll have plenty of free time to hit the pool while she looks for a new job. And while she’s swimming those laps, we recommend listening to some music, courtesy of Underwater Audio’s waterproof iPod because music makes everything better. See? There’s a silver lining to everything!
What do you think about the news of Coach Dorsey Tierney-Walker getting fired? Share in the comments below!