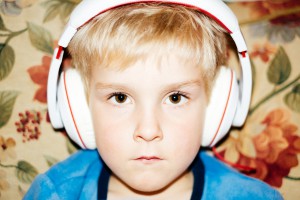 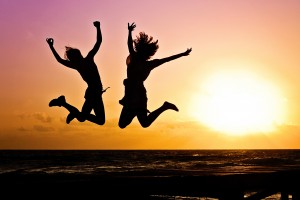 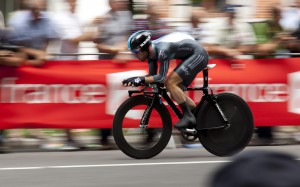 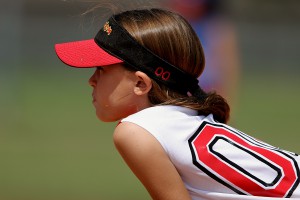 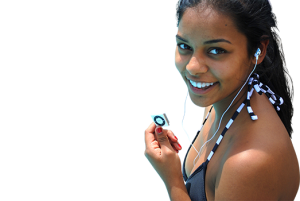 Randomness in music has been linked to increases in dopamine. Predictability on a playlist can make songs you love seem mundane by reducing anticipation and create a rut. Once you’ve memorized the sequence of songs there is no mystery, which can create monotony. “That song, again?” You can turn your iPod into a Las Vegas-like slot machine delivering hits of dopamine by mixing it up with shuffle mode. Having a perfect song randomly come on shuffle mode, Pandora or Spotify will give you a dopamine rush and that lucky “Jackpot” feeling of reward. 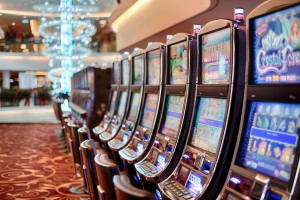