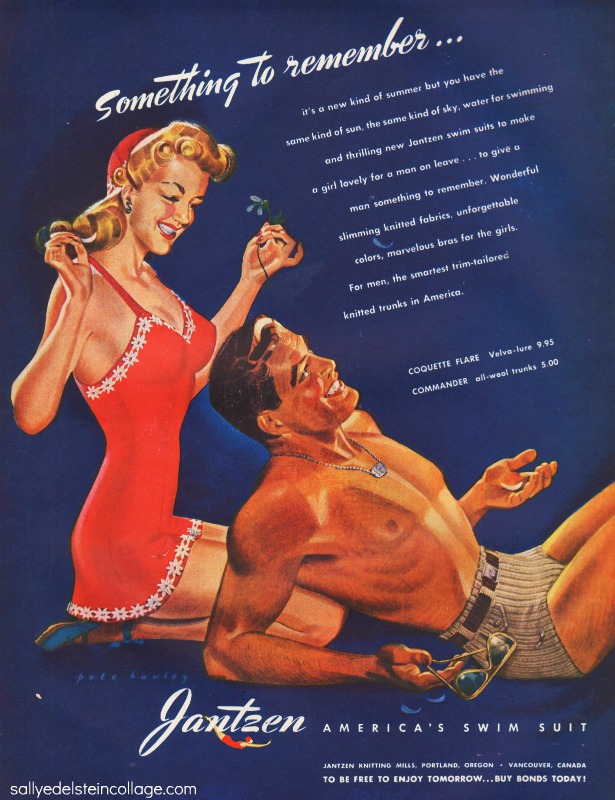 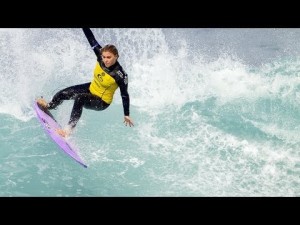 In the Ripcurl ad displayed here, women are shown as powerful and capable!
This female surfer is showing off some amazing skill in the first ad. She looks strong and tough and incredibly impressive to me.
She also looks real… Like the type of person you might see at the grocery store. Which is in contrast to the highly photoshopped, unrealistic standards often set by mainstream media.
And she looks really good while looking real.
Also, she is fully covered. Maybe the water is really cold, but still… It’s rare to see swimwear/beach ads where women are over 20% clothed. So this is refreshing! 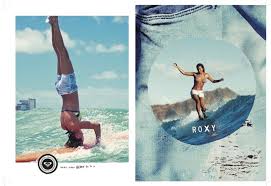 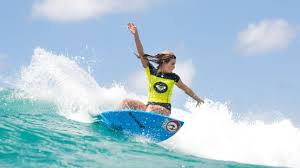 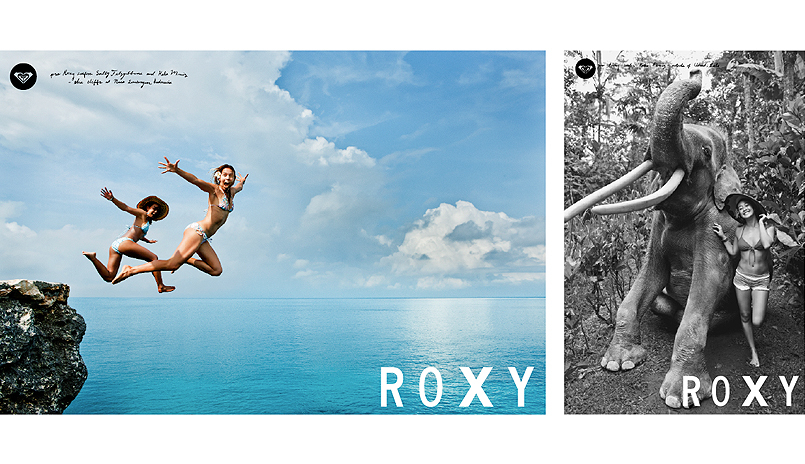 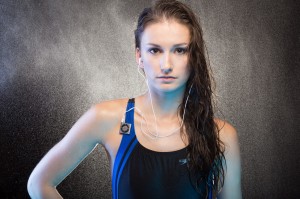